WannaCrypt Ransomware Update – Are you protected?

Starting the United Kingdom and Spain, the malicious “WannaCrypt” software quickly spread globally, blocking customers from their data unless they paid a ransom using Bitcoin. WannaCrypt exploits used in the attack were drawn from the exploits stolen from the National Security Agency, or NSA, in the United States. That theft was publicly reported earlier this […]

Cybercrime is now the biggest threat that UK businesses face in 2016. As most of us welcome in the new year looking forward to growth and prosperity, the unfortunate reality is that cybercrime is on the up, and there’s a good chance your organisation can be the victim of such attacks. Global insurance giant Allianz […]

Mismanaged Print v Managed Print How choosing the right managed print provider can make or break your technology strategy. Our sales teams engage with clients of all sizes, from small SME’s to multi-national enterprises and everything in between. What never ceases to amaze me is the startling number of unethical and unrealistic agreements that our potential […]

Don’t be the next TalkTalk….What’s your reputation worth? 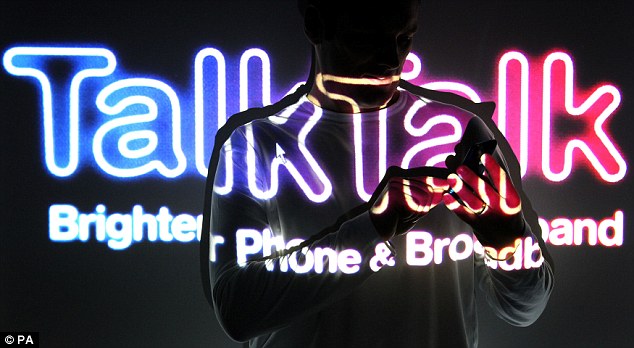 Click Print is a leader in enterprise print security, working with businesses to ascertain a print policy that can be benchmarked and revisited to ensure compliance and security directives are adhered to. Uniquely, we can provide a monthly report as evidence of the steps you’ve taken to secure your printers. Small investments in optimising your […]